The ultimate elixir to gain perpetual youth would be to slow down brain ageing.
Is accepting that our brains will age a slippery slope? Do we have any options to slow the rate of decline?

Age-related changes in the brain's capacity to manage memory, cognition, and other mental activities are referred to as “cognitive ageing.”

The brain undergoes the greatest amount of change over the course of a lifetime. From the third week of gestation, when the brain starts to grow, until old age, its intricate structures and functions change, with networks and pathways branching out and connecting.

Your cognitive abilities won't necessarily decline as you become older. You have a variety of options for maintaining mental acuity and alertness. Many of the alleged mental changes associated with ageing, such as memory loss, according to researchers, are actually attributable to lifestyle choices. The brain can become flabby from inactivity in the same way as muscles might. 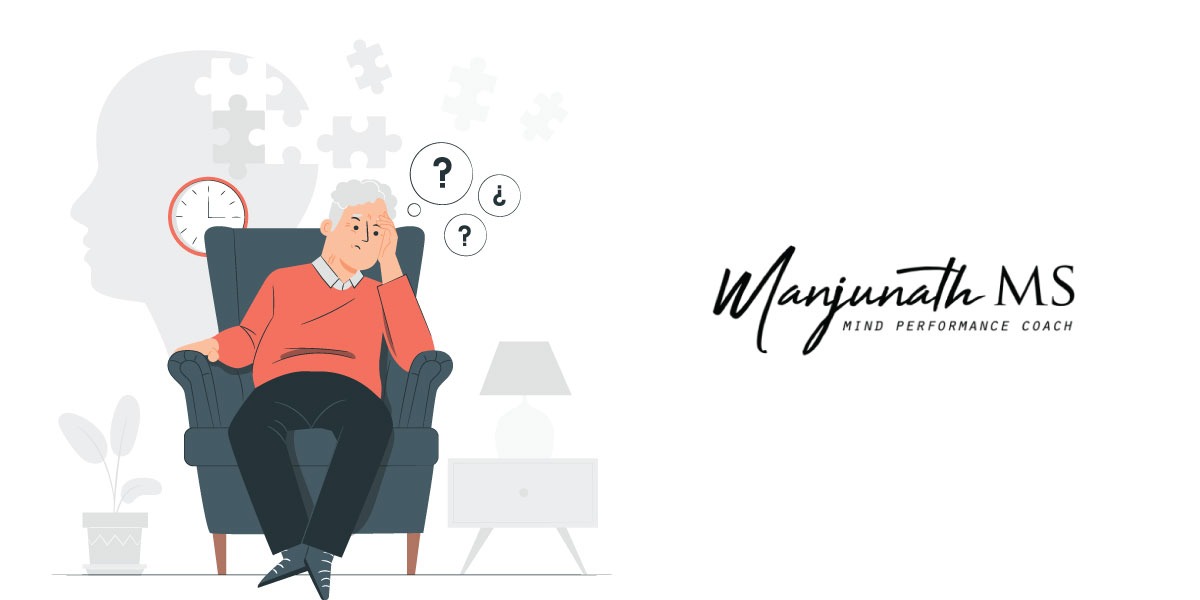 People's physical systems, including the brain, steadily deteriorate with age. Growing older is connected to “slips of the mind.” Having said that, many people have the same minor memory slips in their 20s and don't think twice about it.

Because Alzheimer's disease and memory loss are related, older persons frequently worry about losing their memories. But Alzheimer's and other forms of dementia are not caused by ageing normally.

Memory alterations that are frequently linked to normal ageing include:

New learnings: Learning anything new might be challenging because it can take longer to commit new knowledge to memory.

Multitasking: Planning parallel tasks can be challenging when processing is sluggish.

Keeping appointments in mind: Without cues to help with memory, the brain might store appointments and not access them until something triggers a memory.

Is it possible to slow down brain ageing?

Now that you know memory is altered to some extent with respect to ageing, you might be curious to know if this process can be slowed down.
As studies suggest, cognitive ageing is not the sole reason for memory loss, the lifestyle changes, medications, diet, etc. impact your memory. So, making adjustments in your lifestyle can surely delay the process of brain ageing.

Even if the brain gets older and lighter, it can still perform tasks just as well as a younger brain. An older brain, for instance, has the capacity to develop new connections between neurons given the right conditions. According to research, the brain's many regions “share” its cognitive functions, thus as some neurons die, others step in to fill their duties.

I am Dr. Manjunath, a Mind Performance Coach and an expert in brain science. I invite you all to join me in my program “Read for Success” to get together to open your horizons to recognize more opportunities.